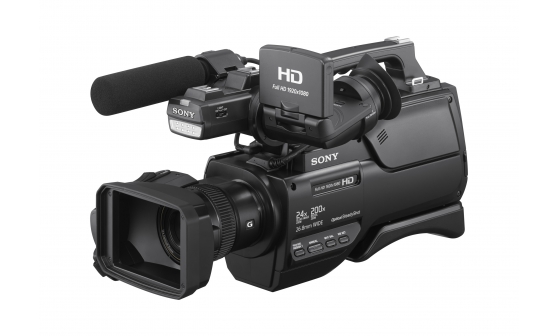 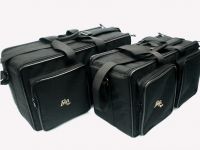 Designed for creating poignant videos for friends and family and delivering crystal clear video in a variety of different conditions, the Sony camcorder is a personal video camera and recorder that is powerful and capable.