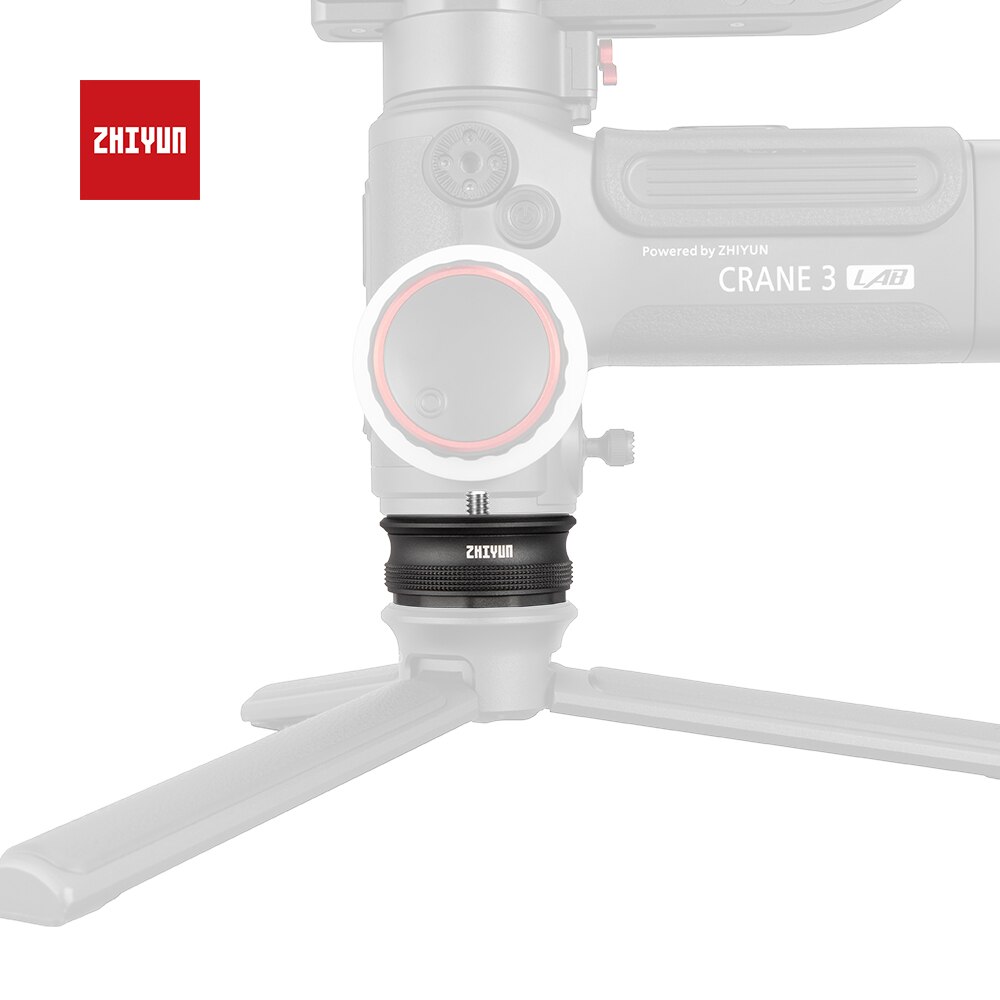 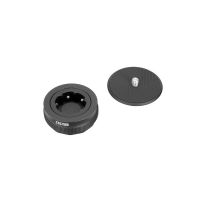 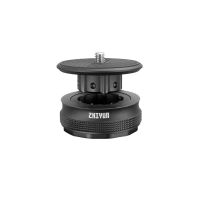 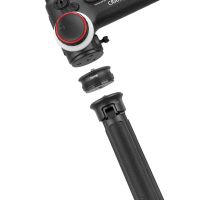 The TransMount Quick Setup Adapter from Zhiyun-Tech is a quick release adapter for instantly attaching mini tripods and monopods to the Crane 3-Lab or WEEBILL LAB gimbal. It consists of two parts—one screws onto the tripod/monopod and the other to the gimbal's tripod mount, and the two simply click into each other. To detach them, you just need to pull back on a collar. The adapter prevents having to screw and unscrew a tripod/monopod each time. Featuring a 1/4"-20 male/female design, the adapter can also be used independent of the gimbal for various accessories, such as monitors.

Two units are recommended for the WEEBILL LAB because the WEEBILL offers two locations for attaching a mini tripod—one on top and one on the bottom. With an adapter attached at each of the two locations, your mini tripod can easily be moved between one and the other to switch between standard and underslung modes.